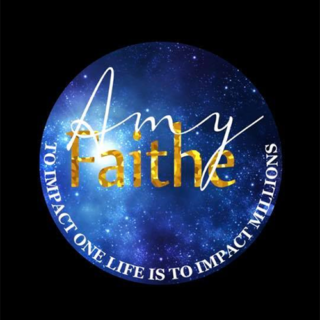 Amy Faithe is a dynamic singer/songwriter who captivates audiences with her vocals. She has a library of original music for film, but also acts and takes audiences on a sensual journey where she reaches the soul of those in attendance.

With musical influences such as Barbara Streisand, Whitney Houston and Aretha Franklin, Amy has performed live on a national level in cities such as Las Vegas, Nashville, New York and Los Angeles. A proud resident of New Mexico, Amy loves composing music and offering original and cover songs to productions in New Mexico. 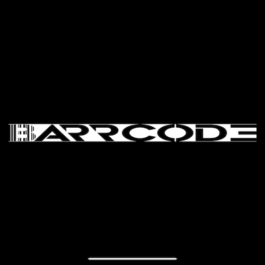 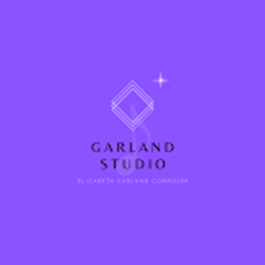