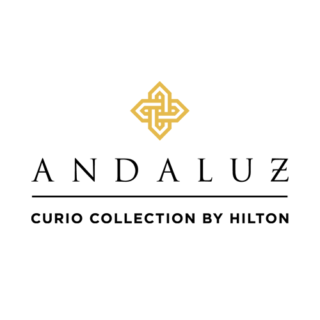 Hotel Andaluz Albuquerque, Curio Collection by Hilton - Once Albuquerque's tallest building, our hotel was the fourth by Conrad Hilton, built in 1939 with decor inspired by Spain's Andalusian region. We're in the heart of the city, one block from the convention center – and we have 7,000 square feet of meeting and event space. Relax at our rooftop bar and lounge.

Over the years, Hotel Andaluz has been home to thousands of guests associated with the film & entertainment industry. In addition, the Hotel has been the filming location for several film and television productions. 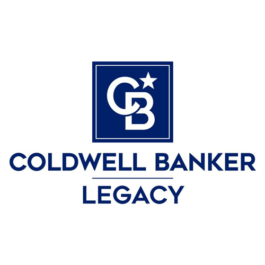 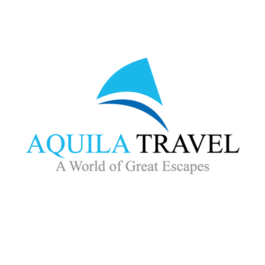 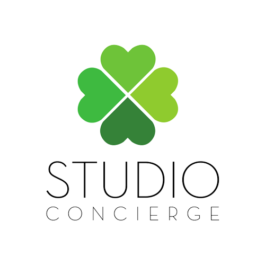 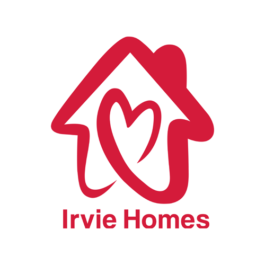