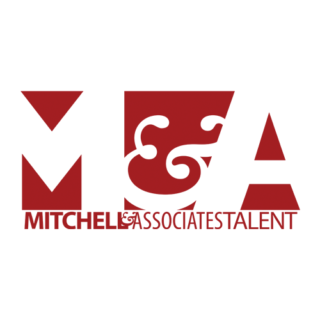 Mitchell & Associates Talent, a SAG-AFTRA Franchised Talent Agency, has represented leading talent in New Mexico for more than two decades and is one of the oldest and most recognized talent agencies in the Southwest, and currently represents hundreds of the highest-quality actors, including SAG-AFTRA members, SAG-AFTRA Eligible actors, and Non Union talent for speaking roles in theatrical, television, Voice Over and Commercial Projects. 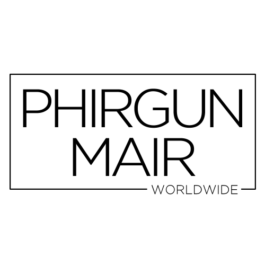