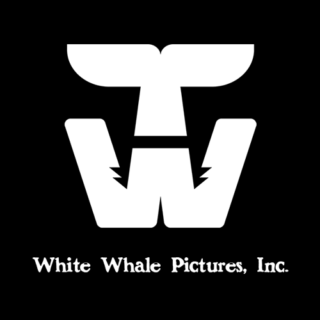 White Whale Pictures, Inc. is a full service video production company capable of handling any size of production from social media and television commercial marketing to corporate and industrial safety and training for international companies. We also produce award-winning feature length films, both documentary and narrative. Our creative director, Justin Hunt, is an internationally-acclaimed ATL talent, as a writer and director, his films having won over 30 film festivals around the globe and garnering international distribution. 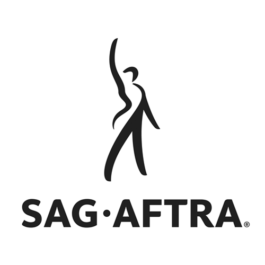 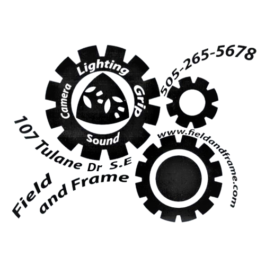 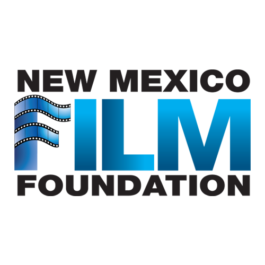 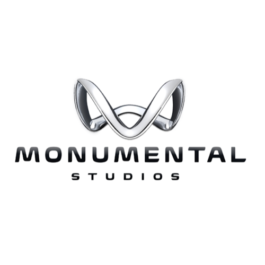